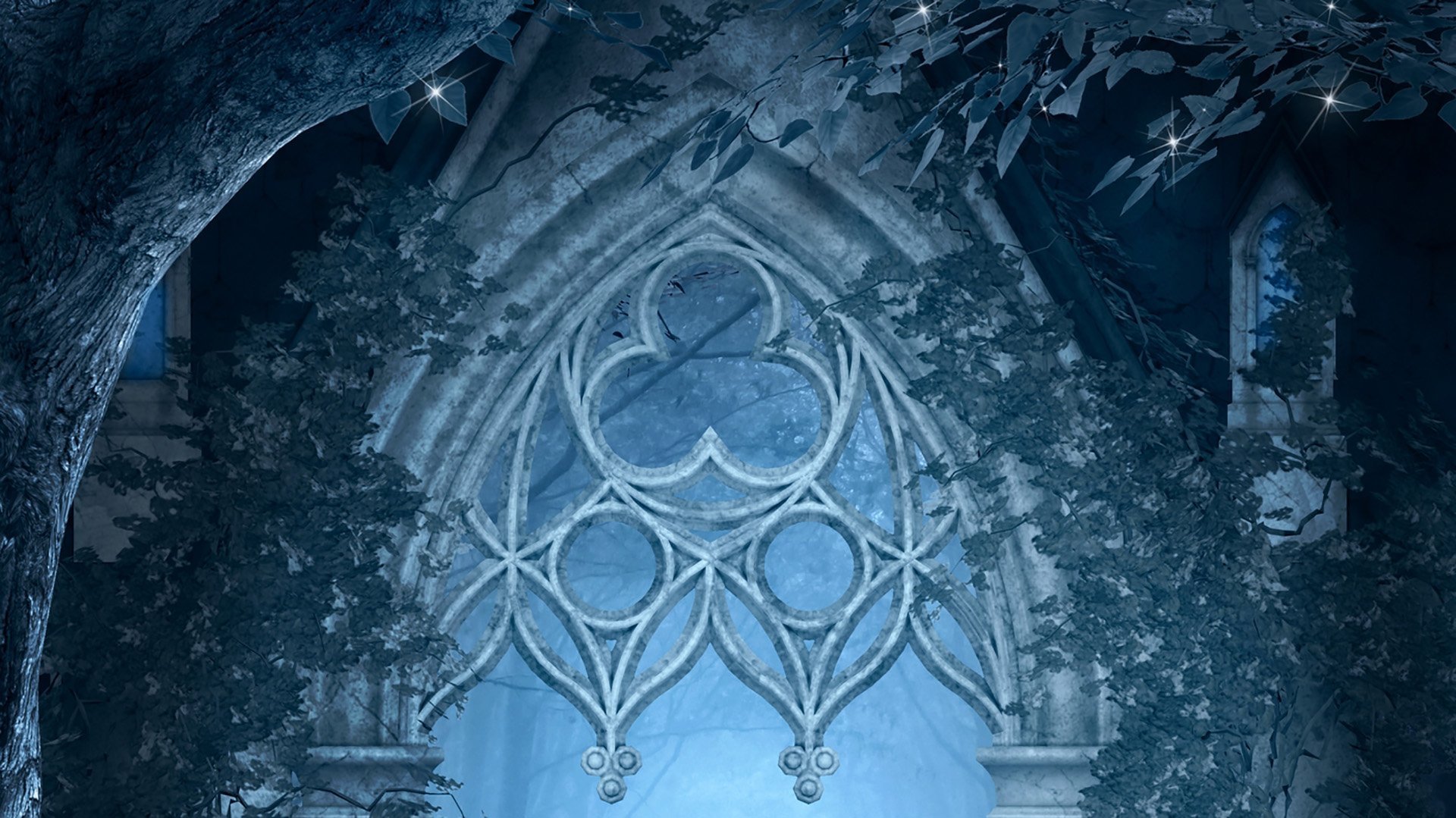 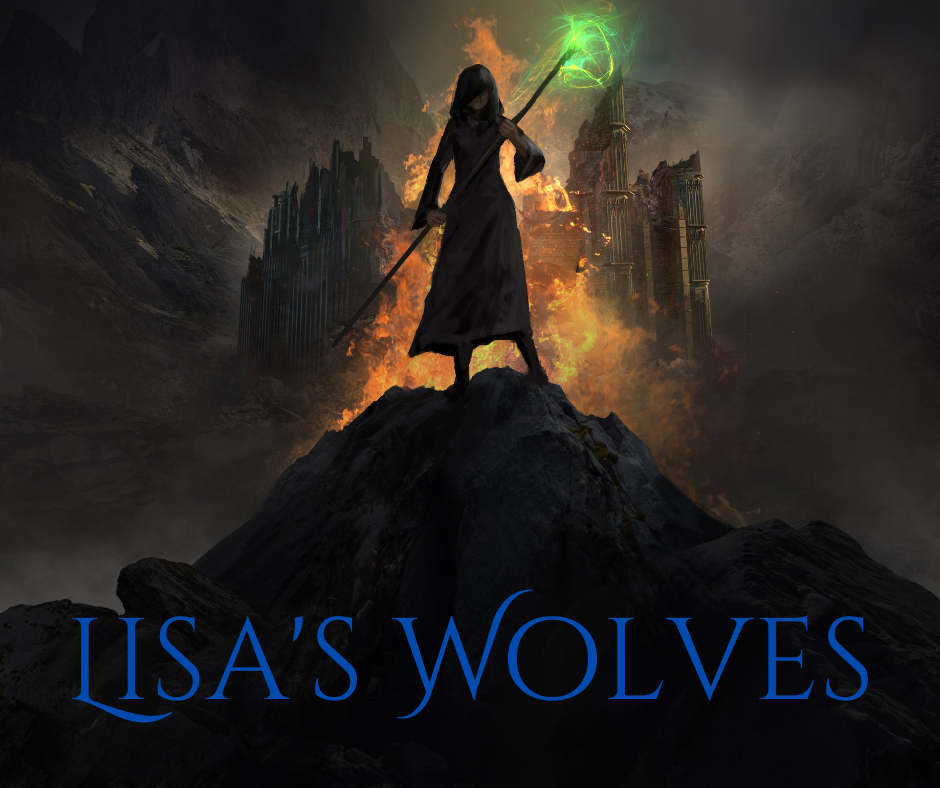 Lisa established an advance reader team for her A Tale of Stars and Shadow back in 2019, and loved them all so much she’s kept her team until this day!

Nicknamed ‘the Wolves’, Lisa’s advance team receives a free early digital copy of each book Lisa publishes (usually about a month or more before the official release date). In return, Lisa asks the Wolves to post a review on Amazon and Goodreads (and anywhere else you like!) once they’ve read it. This helps her build up some early buzz for the books, which hopefully in turn boosts Amazon sales ranking and exposure for the series.

The Wolves have a cool Facebook group and everything – so if you’d be keen to join, just drop Lisa an email at [email protected]om 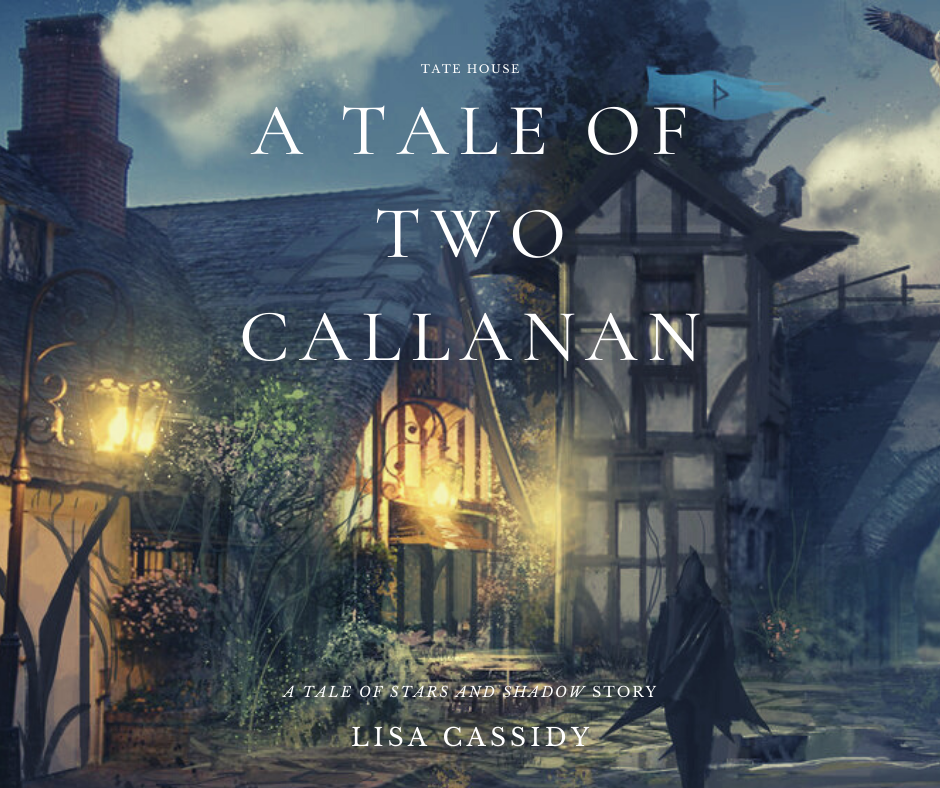 Free ebooks and other stuff!

Lisa sends out a newsletter – The Dock City Chronicle – to her readers once a month. Sign up, and you’ll be kept up to date with all the details on her upcoming books, the occasional spoiler, advance peeks at covers, and invites to all her events (as well as her advance reader team). You also get some great free stuff when you sign up, including:

….A Tale of Two Callanan: a short story set two years before the start of A Tale of Stars and Shadow. It focuses on a Callanan mission assigned to Sari and Talyn, and introduces a new character who will appear in the final book of this series.

…. A World at War: a collection of short stories from Lisa’s The Mage Chronicles universe set in the years leading up to the beginning of DarkSkull Hall

– A download of We Fly as One, a song written a recorded for A Tale of Stars and Shadow by Peny Bohan 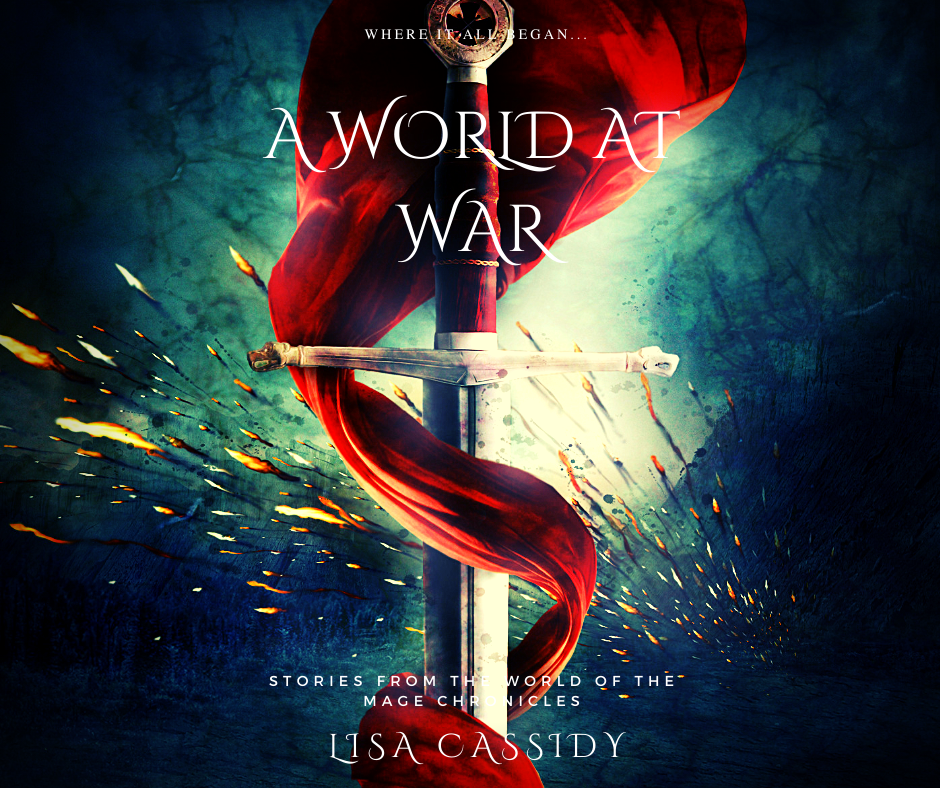 Curious as to which character YOU would be be from The Mage Chronicles Universe? A quietly heroic Ladan, a dashing Dashan, or a quietly powerful Dawn. Maybe you have more violent tendencies…

Take the quiz and find out…. 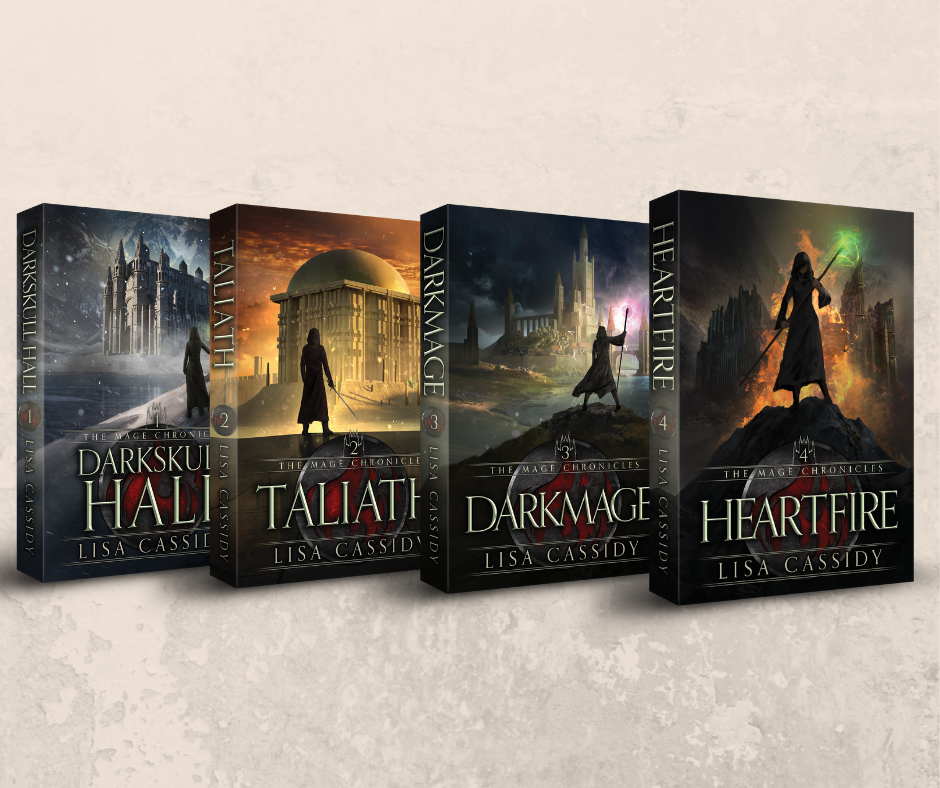 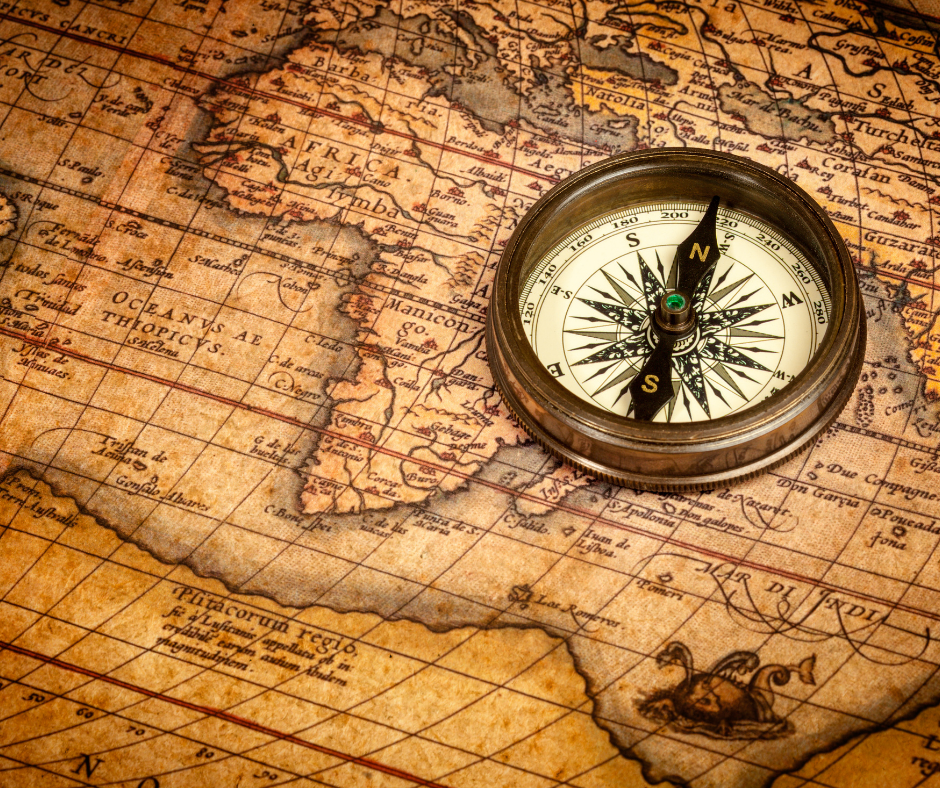 A Tale of Stars and Shadow