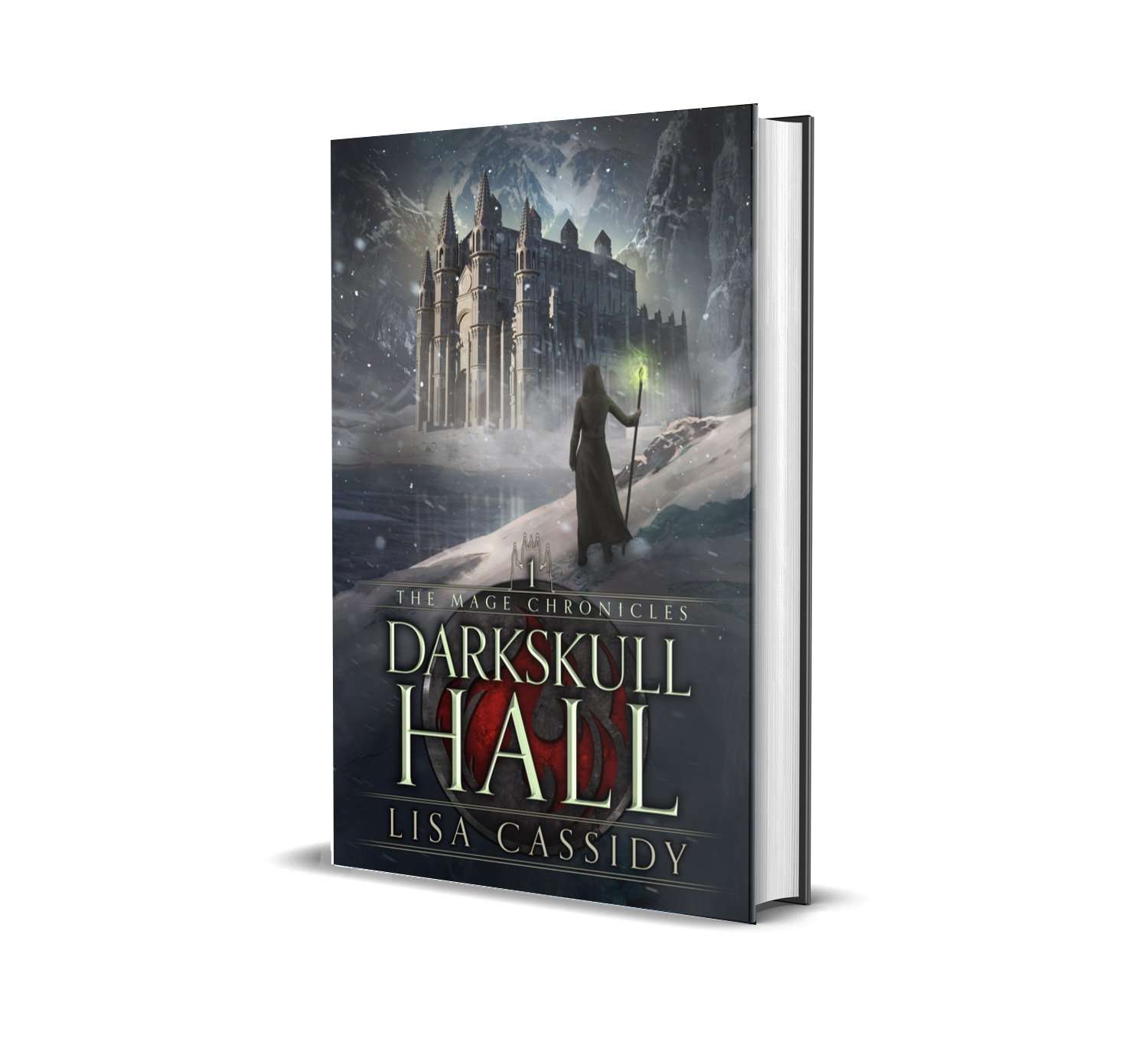 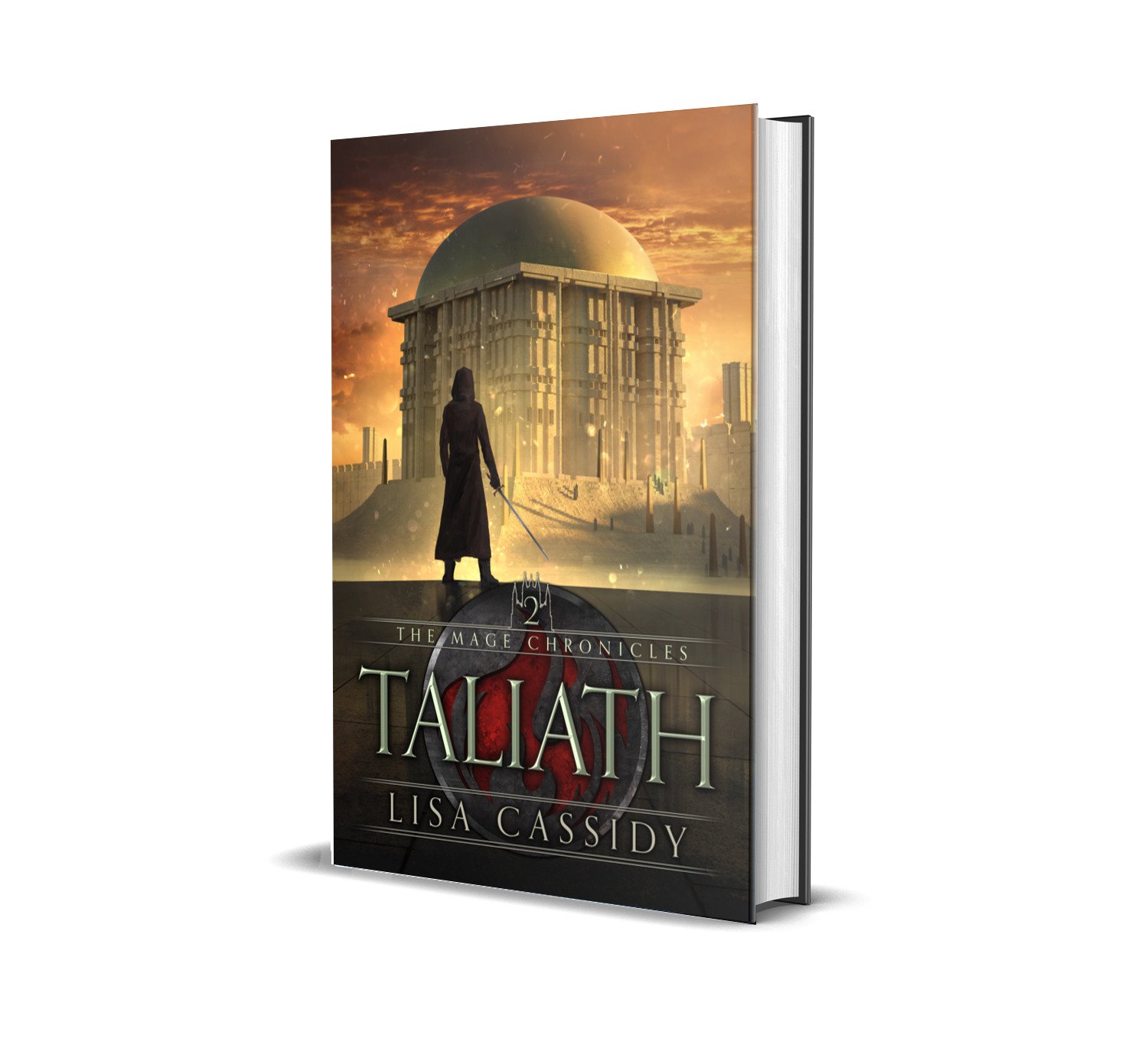 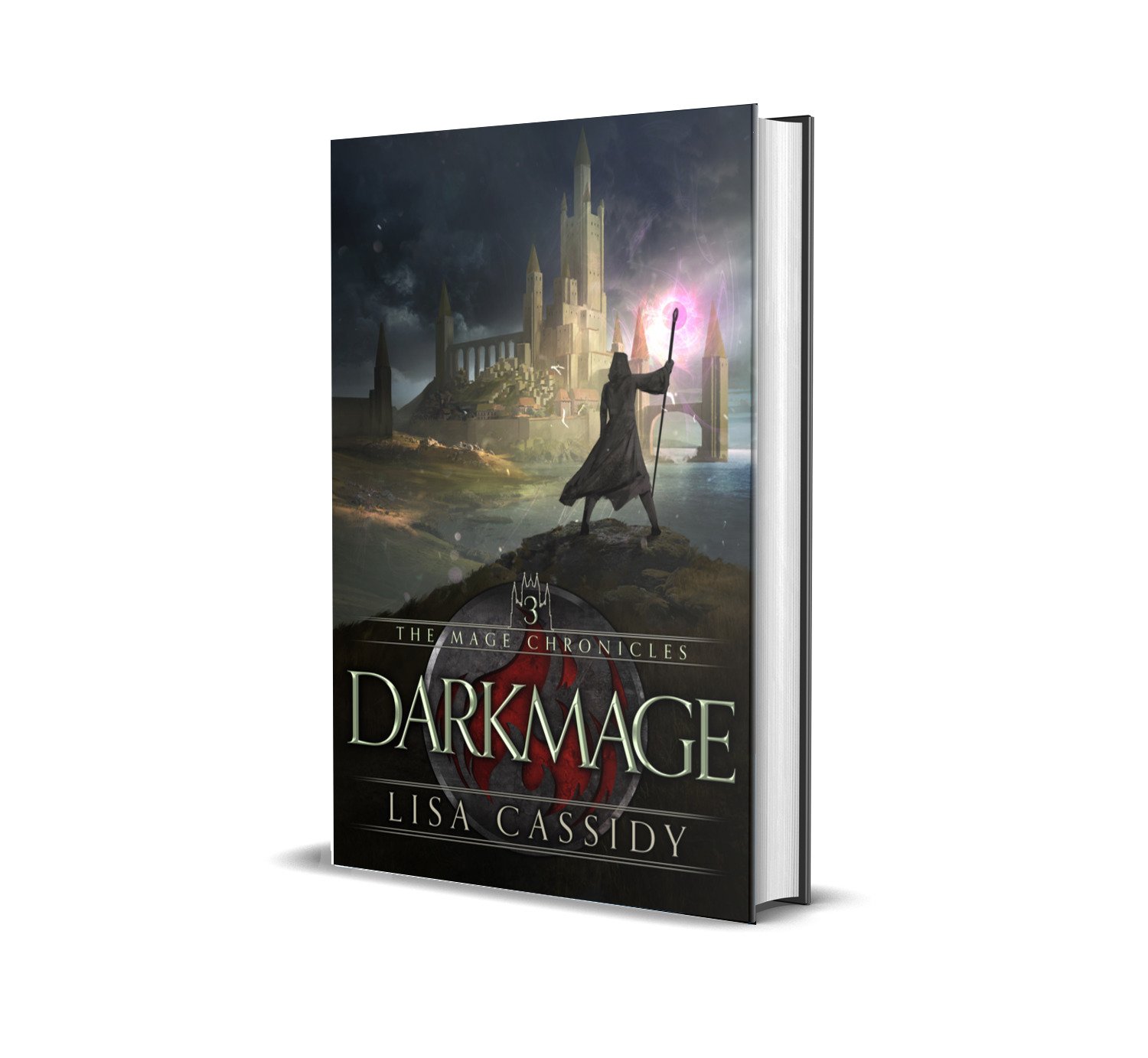 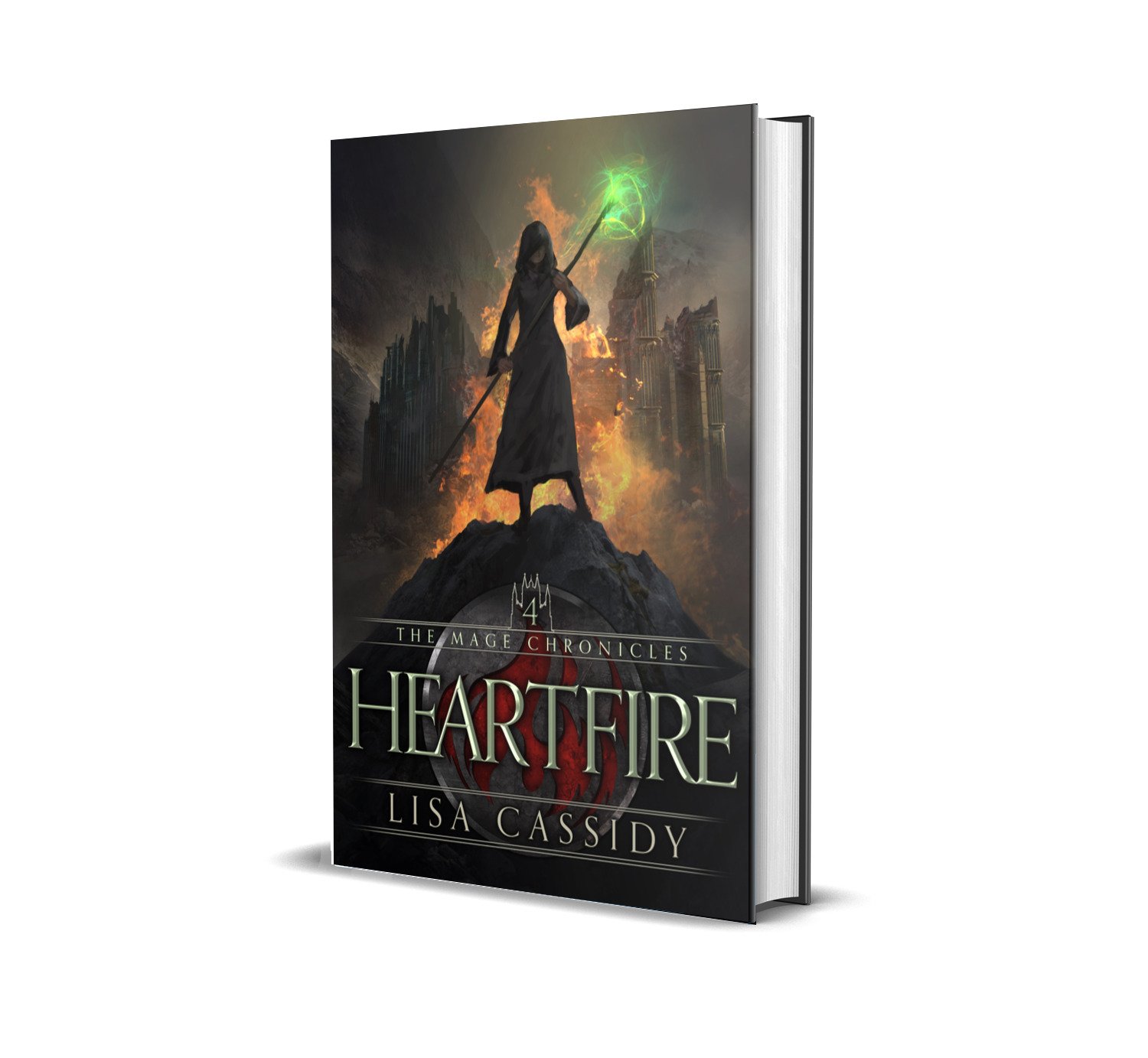 If you could be part of the magic…

In a world of kings, mages and warriors, could one girl be the most powerful of all?

The popular daughter of a powerful nobleman, Alyx Egalion dreams of marrying her best friend Cayr, the crown prince of Rionn, and ruling at his side. But her planned future is shattered when she’s unexpectedly sent away to the distant DarkSkull Hall to become a mage.

Secretive, isolated, and wreathed in magic, DarkSkull is a cold place where only magical power and lineage matter. Lonely, miserable, and desperate to go home, Alyx clings to a single hope… surviving her training so she can return to the life she dreams of.

But as Alyx is drawn further into the world of mages, she discovers terrible secrets that hide her true past and challenge everything she’s ever believed in. The world is not as safe as she thought it was. Outside DarkSkull, shadows are stirring. The strongest mages are disappearing without a trace. A long-held truce between powerful kingdoms wavers on a knife’s edge. Alyx’s long-buried magic might be enough to save them all… if she can learn to master it.

With this realisation comes a heartbreaking choice… between the life she’s always wanted, and taking her place as a warrior mage to help fight the growing darkness.