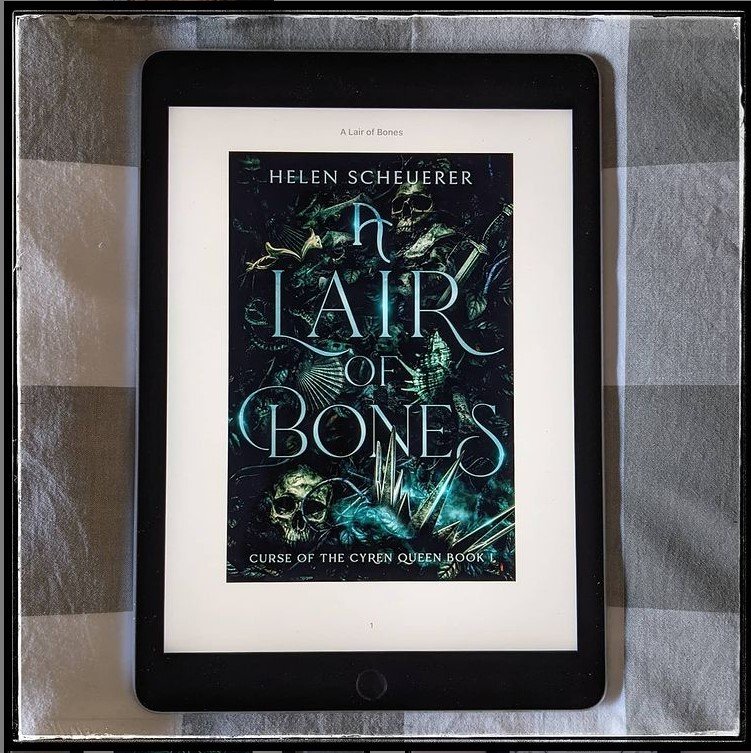 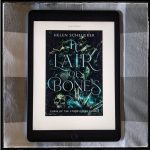 A deadly contest. A vaulting ambition. How far will one cyren go to win?

Mighty cyrens have ruled the ancient lair of Saddoriel for centuries. A cavernous fortress, a subterranean labyrinth of tunnels and levels, powered by magic and music…

From the moment she was born, Roh, the daughter of an infamous criminal, has been despised by her own kind. Restricted to the Lower Sector and forced to work as a common bone cleaner, she has always believed she belongs above: where lies adventure… and power.

Opportunity arises in the form of the Queen’s Tournament, a treacherous set of trials that could see the victor crowned ruler of the entire lair. Up against the most cunning, dangerous cyrens in all the realms, does Roh stand a chance?

A Lair of Bones is the first gripping book in the dark fantasy quartet, Curse of the Cyren Queen.

I was lucky enough to receive an ARC of this one from Helen Scheuerer before its July release date.

First up, I loved the world building in this one. Scheuerer has created a rich, intriguing and refreshingly different world where cyrens live underground in a city infused with haunting music played by captured humans. Roh is an interesting protagonist, a young cyren who is willing to do pretty much anything to get into the Queen’s Tournament and compete to be the next queen. I didn’t always like Roh, but she’s a complex character and very well drawn. The supporting cast were great too, and motivations and backstories aren’t always clear, which adds to the intrigue.