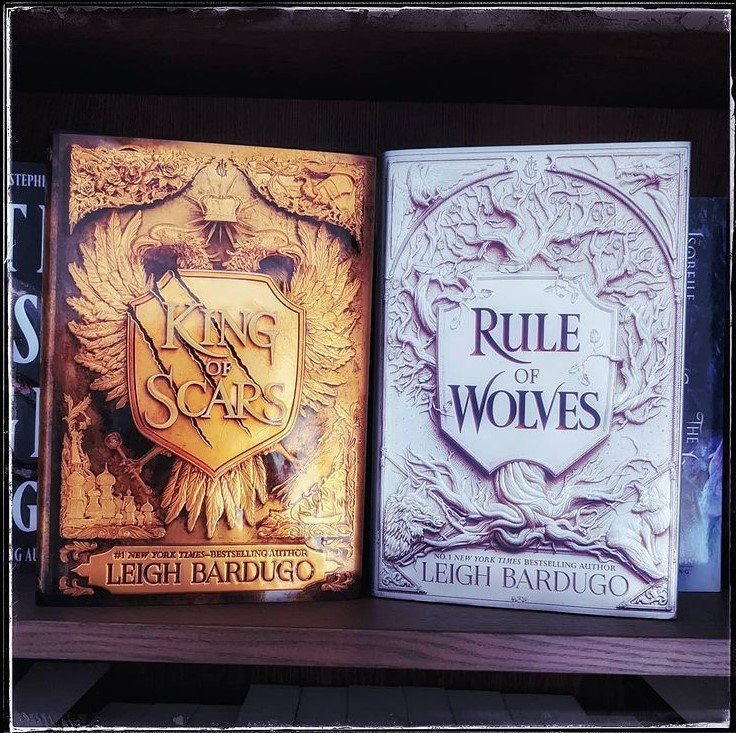 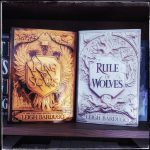 olves are circling and a young king will face his greatest challenge in the explosive finale of the instant #1 New York Times-bestselling King of Scars Duology.

The Demon King. As Fjerda’s massive army prepares to invade, Nikolai Lantsov will summon every bit of his ingenuity and charm—and even the monster within—to win this fight. But a dark threat looms that cannot be defeated by a young king’s gift for the impossible.
The Stormwitch. Zoya Nazyalensky has lost too much to war. She saw her mentor die and her worst enemy resurrected, and she refuses to bury another friend. Now duty demands she embrace her powers to become the weapon her country needs. No matter the cost.
The Queen of Mourning. Deep undercover, Nina Zenik risks discovery and death as she wages war on Fjerda from inside its capital. But her desire for revenge may cost her country its chance at freedom and Nina the chance to heal her grieving heart.
King. General. Spy. Together they must find a way to forge a future in the darkness. Or watch a nation fall.

I have been looking forward to this ever since I finished reading King of Scars. Despite how much I enjoyed the Six of Crows duology, I loved King of Scars even more, my favourite so far of all Bardugo’s books. From the first page of Rule of Wolves I was hooked. I cannot tell you how much I adore Zoya as a character… I love her so much!! I really would have liked to see more of her POV here rather than adding additional POVs I cared about far less. Nikolai continues to be an entertaining read, and as with Zoya, I would have far preferred seeing more of him than the new additions. I also think I enjoyed Nina the most in this book than I have in any of the previous ones


The ending ties up the various plot threads of this duology (and some lingering ones from other books in this world) in exciting and largely satisfying ways. I certainly didn’t have any complaints about how any of the characters ended up – although the Darkling did kind of get lost there amidst everything else Bardugo had to balance. For fans of previous books in this world, there are some fun cameos from old favourites too (Kaz Brekker, anyone?)


Overall – I give this one star less than King of Scars, mainly because of the dilution of Nikolai/Zoya’s POVs, but it was a great ending to the duology. I also like how the end left open an intriguing premise for another Grishaverse story

QOTD: who is your favourite Grishaverse character? Mine is Zoya, hands down!